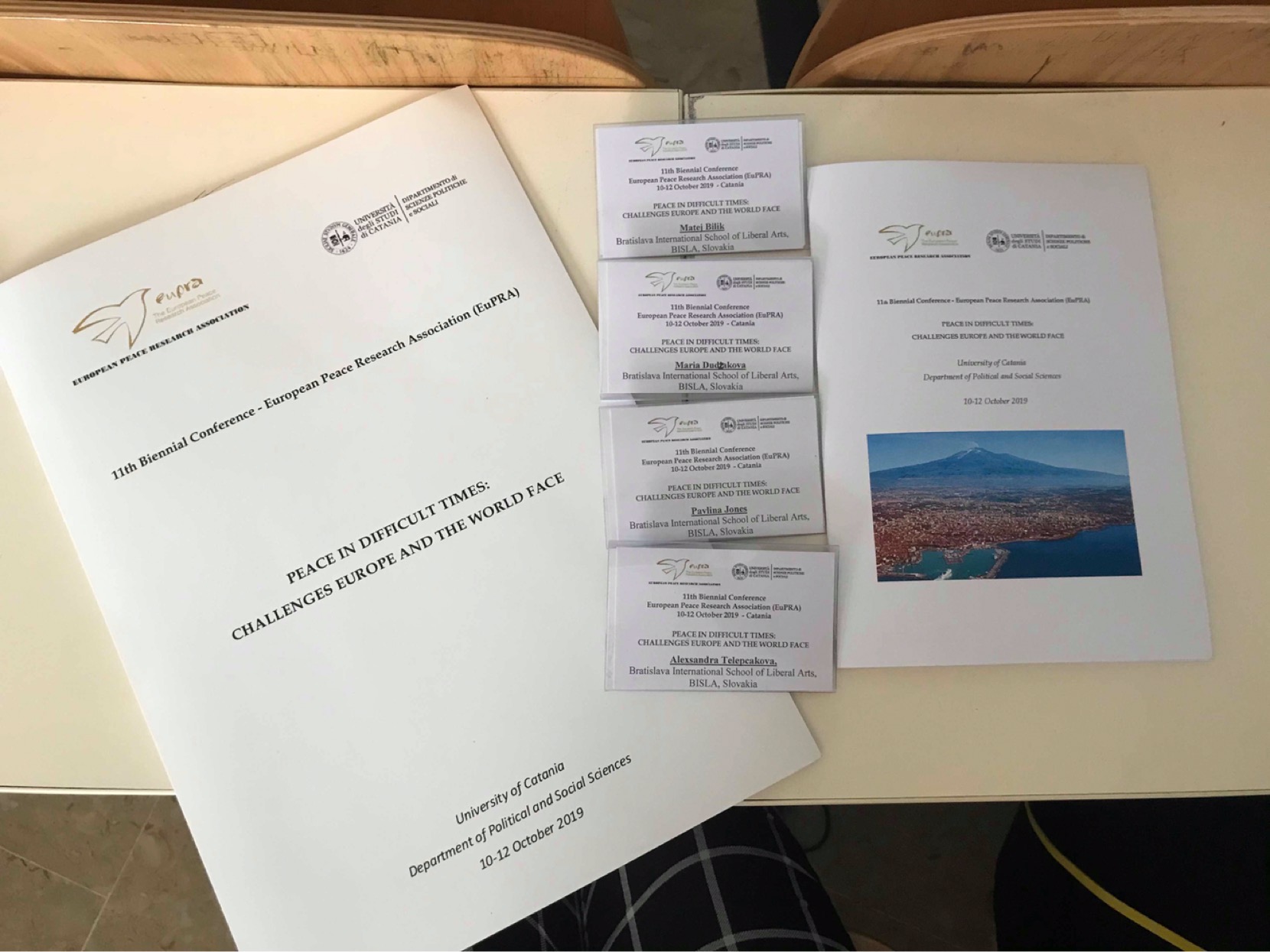 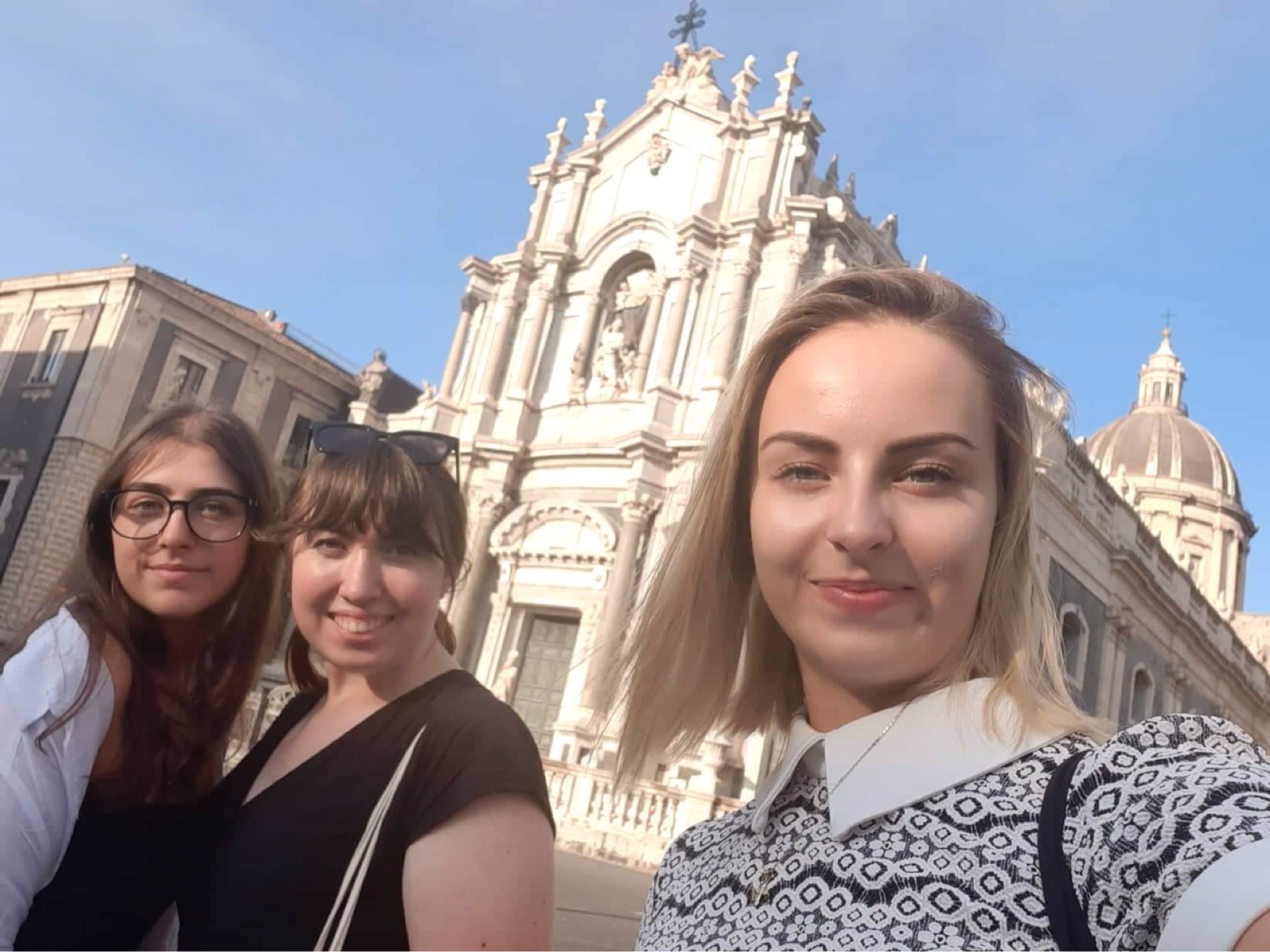 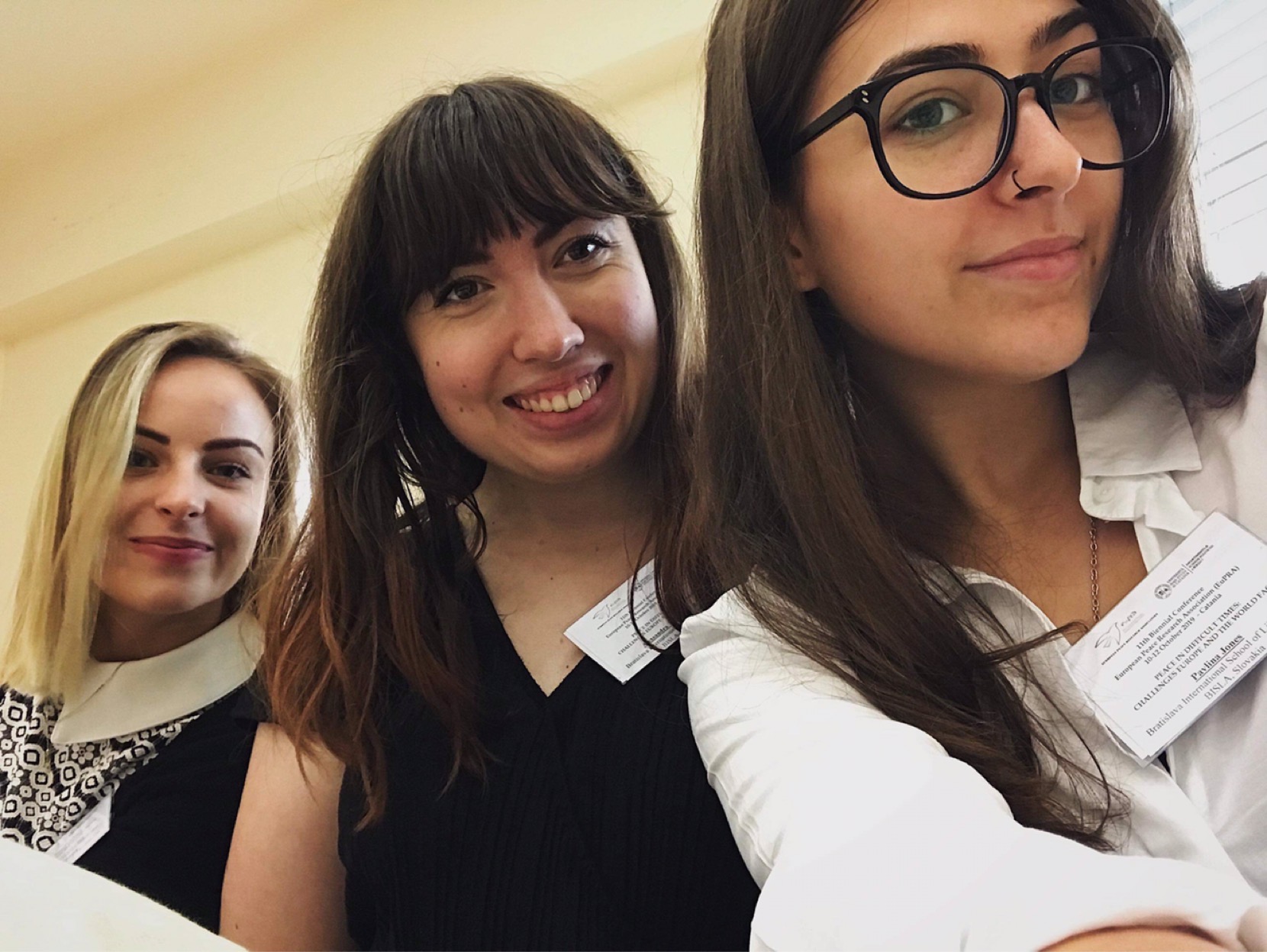 The attainment of peace does not end with a signature on some treaty or deal, but it continues with a demanding and rigorous process of reconciliation. Colombia is one of the countries which has experienced the longest process of formal disarmament, demobilization and reintegration (DDR) since 1993. This topic became relevant once again with the recent signing of a peace agreement between the Colombian government and the Revolutionary Armed Forces of Colombia (FARC-EP) in 2016. The peace process was a bit historic in its above average involvement of females in the talks. That however is not reflected in the DDR process. Female combatants are not a minority – various combat groups in Colombia witnessed high levels of female participation, for FARC it was around 40%. Thus, disregarding their problems has lead to lower incentives to participate in the formal DDR process, social alienation, and possible future conflicts. A military like community is greatly masculine, expecting from participating females to be worthy of their place and stripping them of their femininity, often involuntarily. Simultaneously, during their time in FARC, females must keep at least some femininity in order to perform sexual favors. Many of these females did this voluntarily, because in comparison to their previous life, FARC provided them with a position, respect, and money for their families. All these factors make their reintegration back into society very complicated, as they are asked to fit within some social norms that many of them fled. They are more masculine, and many underwent great trauma connected to sexual violence, forced abortions and other horrors. The DDR process still involves too many threatening situations, they will have to give up their hard-fought sense of security and position to reintegrate. Even if they decide to go forward, they have a hard time finding suitable and dignifying jobs, a community that respects them as human beings, or even establishing family. It is disheartening that even with substantial presence of females at peace talks more attention has not been brought to this issue. Neither United Nations, Colombian Agency for Reconciliation, or Churches offer females specific programs and they do little to incentivize more females to participate in general DDR processes. Except some efforts by relatively small local groups that organize female veterans and NGOs, there is little effort to systematically address this issue. Our paper proposes a few policies that could bring about higher participation of females in the DDR processes. But the core message is to include female needs into the equation of peacemaking and taking their concern with equal seriousness.

We are now accepting applications for the Academic Year 2022/2023