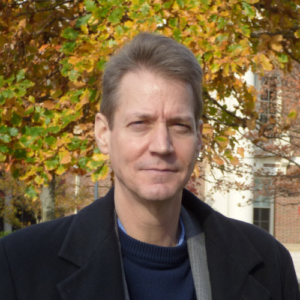 Jon Stewart received his PhD in Philosophy from the University of California, San Diego in 1992. He did post-doctoral work at the Westfälische Wilhelms University in Münster, the Free University in Brussels, and the Humboldt University in Berlin. From 1996 to 2016 he was affiliated with the Søren Kierkegaard Research Centre at the University of Copenhagen. There he received the degree of Dr. habil. in both Philosophy (2007) and Theology (2003), and was elected as a Foreign Member of the Royal Danish Academy of Sciences and Letters. In 2013 he created a popular online course on Kierkegaard, which can be viewed on the Coursera platform. From 2016 to 2018 he was at Harvard University. He is currently a Research Fellow at the Institute of Philosophy at the Slovak Academy of Sciences. He has published extensively on 19th and 20th-century Continental philosophy, with a special focus on Hegel and Kierkegaard. He also has interests in literature, history and drama.