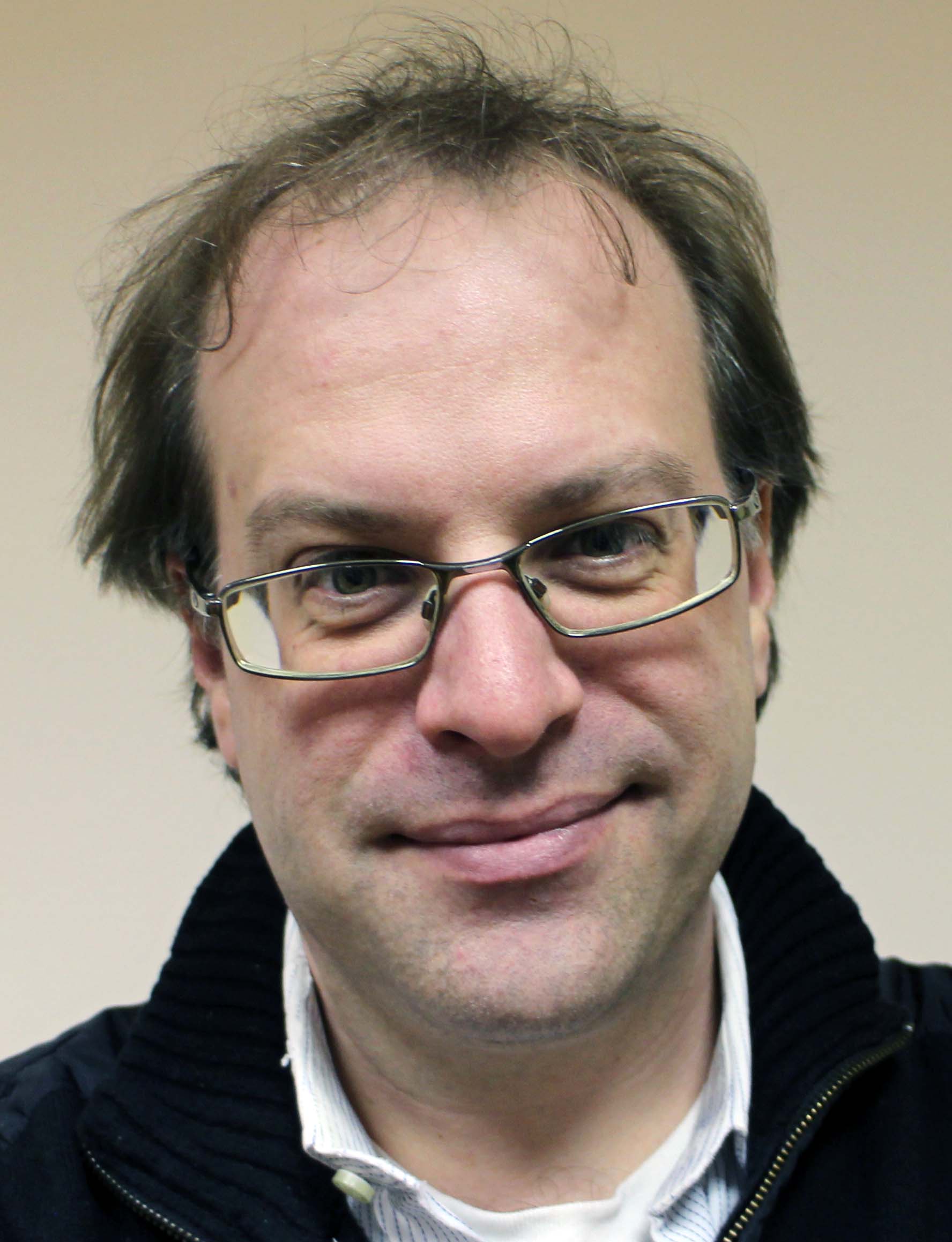 James Griffith received his PhD in philosophy from DePaul University in Chicago, IL, and his MA in philosophy from the New School for Social Research in New York, NY. His areas of specialization are early modern philosophy and Continental philosophy and his areas of competence are political philosophy, ancient Greek philosophy, and critical thinking. Prior to BISLA, he was a Teaching Fellow at DePaul University and has also taught at the Catholic Theological Union in Chicago, IL, and at LaGuardia Community College in Long Island City, NY.

My research concerns the role of the imagination in early modern philosophy, as seen through the lens of twentieth- and twenty-first-century Continental philosophy. Currently, I am developing this research by focusing on Descartes and Hobbes.

Past: Introduction to the History of Political Thought

“The Three Modes of Dominion and the Mother in De Cive and Leviathan,” in Hobbes : droit de domination et droit de résistance (forthcoming)

“Categories of ‘Criminal’ and ‘Enemy’ in the System of Global Terrorism,” New Serbian Political Thought (2007)

“The Tensions between ‘Criminal’ and ‘Enemy’ as Categories for Globalized Terrorism,” International Journal of Applied Philosophy (2006)

“Art and the Chief Use of Wisdom in Descartes,” PHILHIST ’16 / III. An International Multitrack Conference on History of Philosophy, Istanbul, Turkey, April 22-23, 2016

“Nietzsche’s Perfect Day: On the Exergue to Ecce Homo,” Nietzsche’s Ecce Homo: A Centenary Conference at the Institute of Germanic & Romance Studies, University of London, November 27-28, 2008